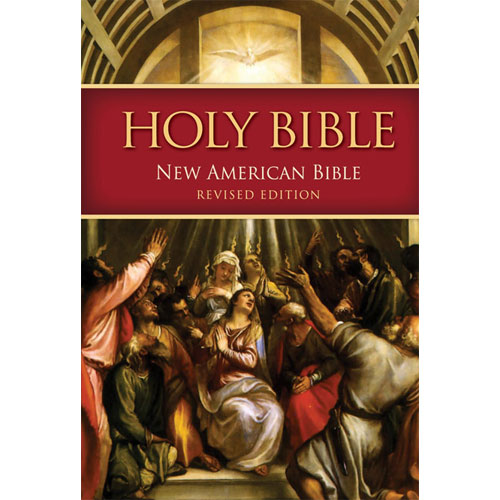 The current NAB Catholic Bible in print, the New American Bible Revised Edition (NAB-RE), includes the 1986 edition of the New Testament and a revised version of the Old Testament which was released in 2011. This work took over 20 years to be completed by nearly 100 theologians and scholars which included bishops, revisers, and editors. The New American Bible Revised Edition (NAB-RE) was sponsored by the Confraternity of Christian Doctrine. All current NAB Bibles contain this revised and updated text which has not yet been similarly updated in the Mass readings found in the current lectionaries and missals. 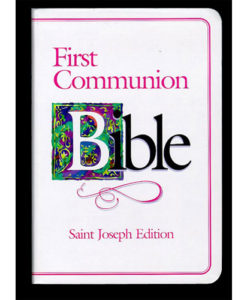 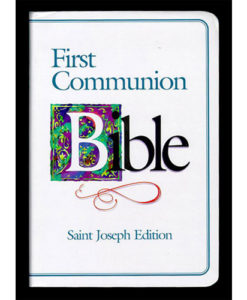